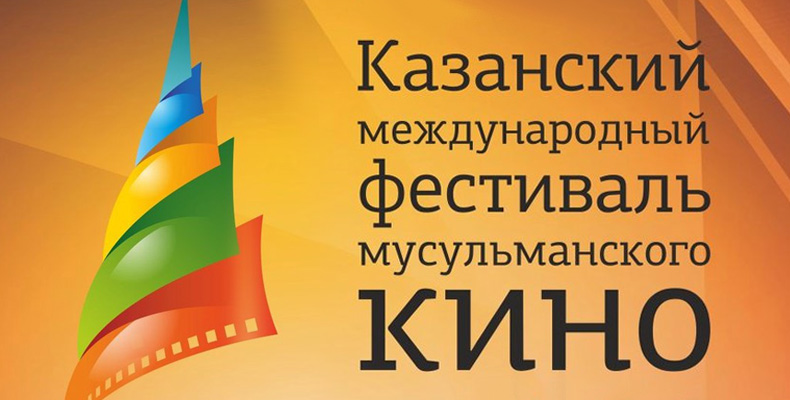 Parking space Available
Event registration Share
Description
From 5 to 11 September 2017 will be held in Kazan international festival of Muslim cinema. Innovation forum, held annually since 2005, will be the introduction of a separate competitive category — "national cinema."Kazan international festival of Muslim cinema is held in the capital of Tatarstan since 2005. The first festival was organized on the initiative of the Council of Muftis of Russia, Federal Agency for culture and cinematography, Ministry of culture of the Republic of Tatarstan with the support of the President of the Republic of Tatarstan.Kazan international Muslim film festival is held under the motto "Through the dialogue of cultures to culture of dialogue".
Tickets
Thank you for your request! We'll email you with the confirmation if available!
Sept. 4, 2017