Organiser: Academy of Sciences of the Republic of Tatarstan 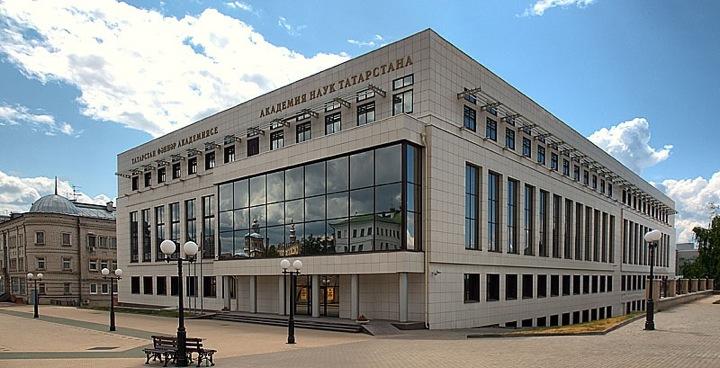 Organiser: Academy of Sciences of the Republic of Tatarstan

Parking space Not available
Event registration Share
Description
From 17 to 18 November 2016 in the city of Kazan will host international scientific-practical conference "Russia and Islamic world: the quest for the response to the globalization of extremist movements." The event will discuss the issues related to the phenomenon of globalization of radical movements in the Muslim East and the impact of this process on other regions of the world. Will be affected by political, theological and socio-psychological aspects of these processes and discuss the prevention of and experience in the fight against extremist movements in the modern world.the main building of RT Academy of Sciences, Assembly hall, 2nd floor. Beginning at 10.00.
Tickets
Thank you for your request! We'll email you with the confirmation if available!
Nov. 17, 2016