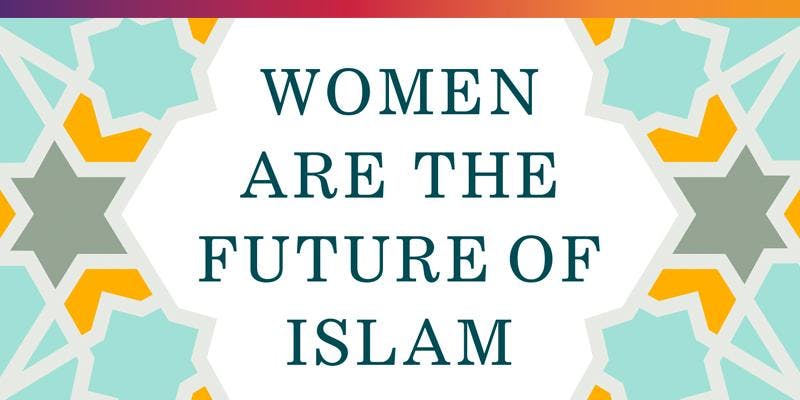 Sherin Khankan: Can Islam be a Feminist Religion?

Sherin Khankan is one of the first female imams in the Western World and founder of the first mosque for women in Europe. Her new book Women are the Future of Islam outlines her hope for a more tolerant and open Islam that is fit for the 21st century. She also addresses controversial issues such as Islam’s patriarchal structures, radical Islamic groups, the right of Muslim women to divorce, and how she dreams of educating a new generation of female imams. In this exclusive London event, Khankan will be at Asia House to recount her remarkable journey of faith which has included discussing the future of Islam in Europe with President Macron, the opposition she has met to becoming an imam and her belief in ‘Islamic feminism’.

Tickets
Thank you for your request! We'll email you with the confirmation if available!
Oct. 8, 2018