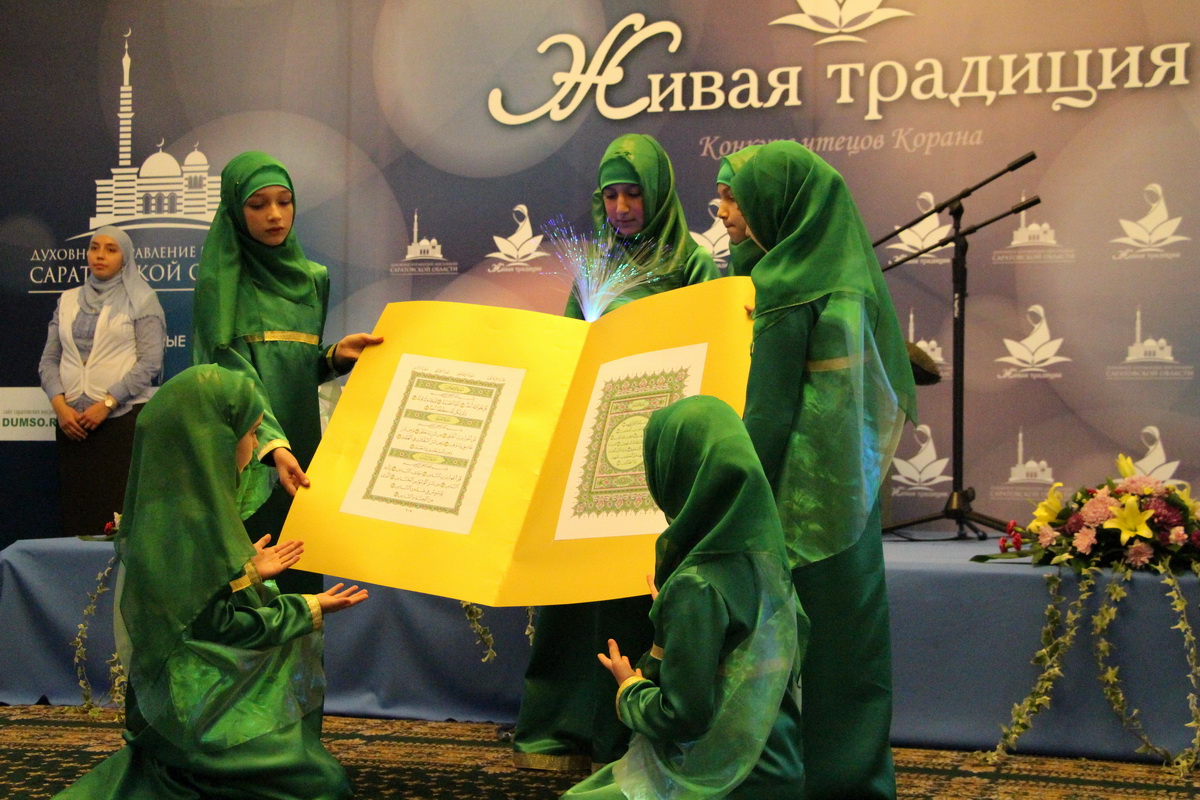 Parking space Not available
Event registration Share
Description
All-Russian competition of reading the Quran "the Living tradition"For the title of best reader of the Quran will fight the representatives of the beautiful half of humanity. It is planned that the participation in the competition will be attended by representatives of DOOM at least a dozen regions of the country. The winner will be determined in four nominations. Contestants will be judged according to the rules of tajwid and knowledge of the text. To participate in the competition can only citizens of Russia and only those who had never been a winner of the contest "Living tradition". It is noteworthy that on the final day, November 27, the event will be conducted online broadcasting. Original publication: http://islam-today.ru/novosti/2016/10/28/v-rossii-opredelat-lucsih-ctecov-korana-sredi-zensin/
Tickets
Thank you for your request! We'll email you with the confirmation if available!
Nov. 26, 2016