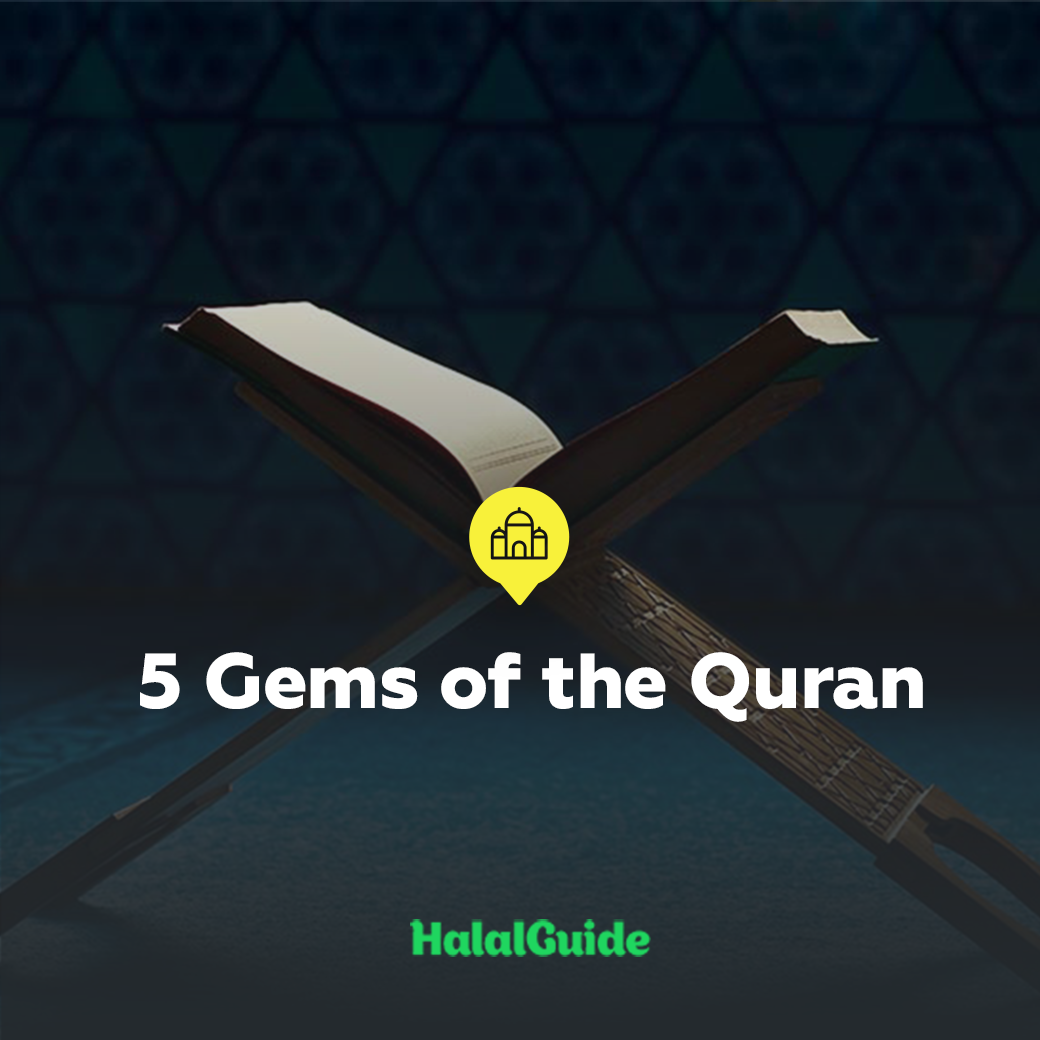 The Quran is a holy book which is a complete code of guidance for the mankind – young and old, the pious and the practising, the strong and the weak; it’s for everyone. It is the duty of every Muslim to read and understand it carefully with meanings to appreciate it to its fullest. It is the last holy book revealed to Holy Prophet Muhammad (peace be upon him) through angel Jibrael.

Each and every Surah and its verses has its own importance and significance. It is stated in the Quran:

“And this is a Book which We have sent down, bringing blessings and confirming (the revelations) which came before it. Those who believe in the Hereafter believe in this (Book), and they are constant in guarding their prayers.” (Al-Anam, 6:155)

“O People of the Quran, do not make the Quran a pillow, that is do not be lazy and be careless, and read the Quran in the day and night like it is the Haqq of Recitation, and spread it, that is, read with good voices or do not take compensation for it, and whatever is in it, reflect upon it so that you may attain success, and do not hurry in its reward because the reward for it is great (which will be given in the Akhirah).”

The Five Gems of Quran are Surah Yaseen, Surah Al- Mulk, Surah Al- Kahf, Surah Ar-Rahman, Surah Al-Waqqi'ah. All these surahs have significant importance and must be read frequently.

The 36thSurah of the Quran. Like all other things have a heart, so does the Quran. And Surah Yaseen is the heart of Quran and is the most important Surah that holds maximum rewards and virtues for the one who recites it for Allah’s pleasure.

According to Imam Ghazali; Surah Yaseen has been given this status as the heart of the Quran as it elucidates the three basic principles of faith. That is;

It has been stated clearly by our beloved prophet Muhammad (S.A.W):

“Surely everything has a heart, and the heart of the Quran is Yaseen. I would love that it be in the heart of every person of my people.

Any Muslim who recites Surah Yaseen in a day is confirmed to be rewarded with equal to ten times recitation of the Holy Quran. It is mentioned in the following hadith of Prophet Muhammad (PBUH):

“Whoever recites Yaseen once, Allah will record the reward of reciting the Quran ten times.”

The 67th Surah of the Quran. When you recite Surah Mulk before sleeping an angel comes to protect you because when a person is sleeping, he is unable to protect himself. We must learn the verses with meaning. The Holy Quran is a complete code of life and by understanding the message of Quran, we would be able to spend our lives according to the rules of Islam.

Abu Hurairah (May Allah be pleased with him) reported:
I heard the Messenger of Allah (ﷺ) saying:

"There is a Surah in the Qur'an which contains thirty Ayat which kept interceding for a man until his sins are forgiven. This Surah is 'Blessed is He in Whose Hand is the dominion.' (Surat Al-Mulk 67)."

The 18th Surah of Quran. It tells the story of the believers in ancient time who when received the message of Truth accepted it. However, they were to face retaliation from the society they lived in and hence the flee from the city and found protection in a cave where Allah Almighty gave them sleep that lasted for centuries and till then their whole city had converted into believers. This Surah gives the message that those who believe in Allah and ask for protection from Him, He gives them the best protection the likes of which the world has never seen.

It is narrated by Abu Saeed al-Khurdi, who said:

“Whoever reads Surah al Kahf on the night of Jummah, will have a light that will stretch between him and the Ancient House (Kabah).” (al-Jaami)

This hadith goes on to show the power of the Surah when recited on Friday night. The hadith shows that the Surah brings light to the reader and the stretch of the light covers the area between Kabah and the reader, no matter how far away the reader is from the House of Allah.

“One who memorized the first ten verses of Surah al Kahf will be secure against the Dajjal (Anti-Christ).”

The 55th Surah of the Quran with 78 verses and regarded as one of the greatest Surahs of the Quran. It is known as “the beauty of the Quran”. In this surah, we find the solutions to all diseases and difficulties which can occur unexpectedly in our daily lives. You might be familiar with this popular and beautiful verse which summarises the beauty of this surah:

“So, which of the favours of your Lord would you deny?”

Named after one of the most beautiful Names of Allah, the Surah shows examples of Divine Grace and restates the importance of various blessings of Allah.

From reciting it regualrly, uncountable benefits is blessed upon us. Some benefits of Surah Rahman are as follows:

For Patients, for marriage, for purification of heart, for solving problems, for protection and for help on the day of resurrection.

Therefore, Surah Rahman recitation should be a common practice of every Muslim on daily basis.

The 56th Surah of the Quran. By reading this surah, one will never fall into poverty, and all the needs of the person will be fulfilled.

Every Surah in the Qur’an has many healing benefits. Surah Waqiah is one that has this amazing benefit of reading it. There are hadith that pertain to reading Surah Waqiah.

Our Prophet (SAW), said in a hadith:

“Whoever recites Surah Waqiah at night will never encounter poverty”

By reading this surah every night, the reader of this beautiful Surah is placed in a beneficial position where they are receiving rizq from wherever Allah SWT provides for them.