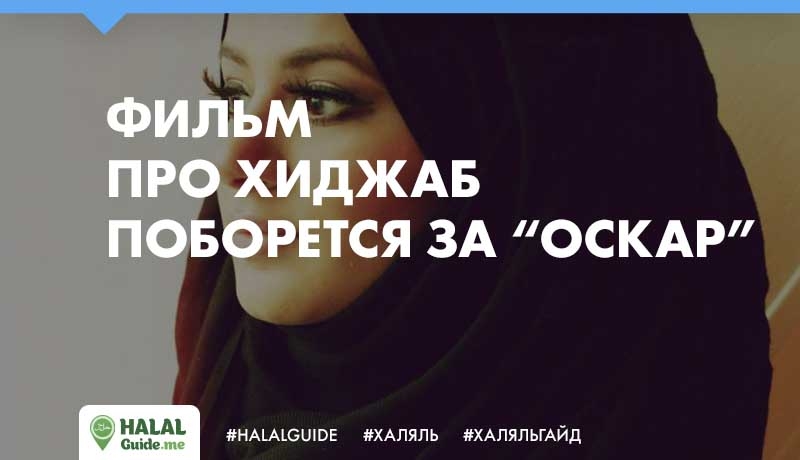 Maryam Massoud, the daughter of immigrants from Bangladesh, liked to draw since childhood, but nobody paid much attention to her at all until then, until she produced a series of drawings entitled "Colors of Islam", which depicted the animated characters in Muslim women.It is noteworthy that the parents of Mary as a child was not allowed to spend much time watching disney cartoons."In these cartoons, there are many hidden ideas of the people they represent not the best way, - the girl speaks. Not that parents forbade us to watch them, but they're not encouraged".Rapunzel dressing up in hijab Masoud while trying to preserve its essence by adding Muslim flavor."As the word "Muslim" is changing the history? Will they behave differently in society? How will society perceive them?" - says the young artist.