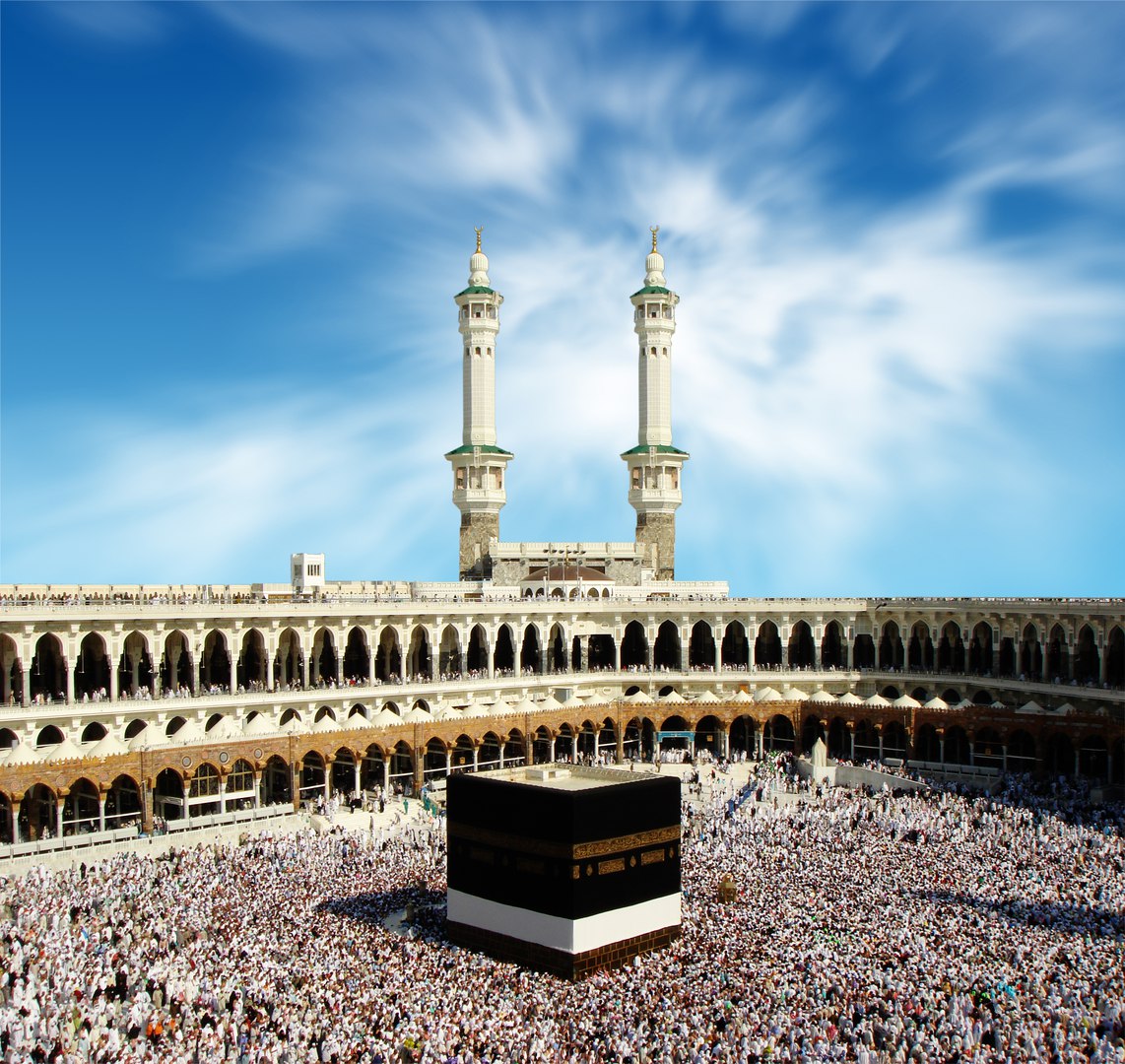 We used to see the Kaaba kiswa is covered in black, with Golden patterns, and it is difficult for us to imagine it in another form. The tradition to cover it in black, appeared likely during the reign of the Abbasids, who preferred this color. Before this, the Kaaba was covered in different colors, including green, red and even white.