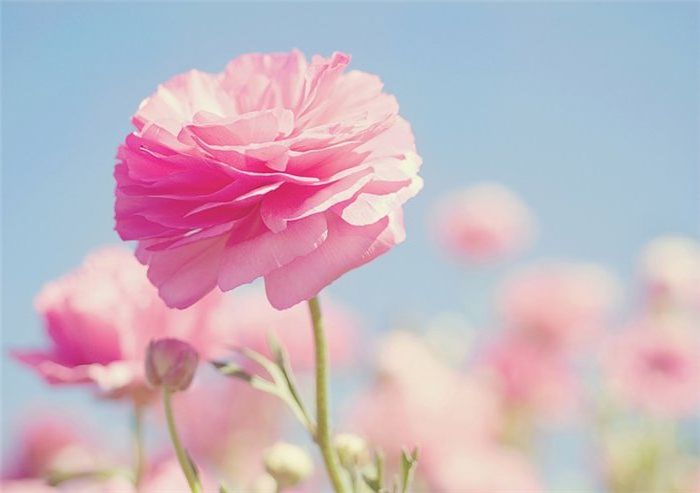 the Righteous women are obedient [to Allah and to their husbands] and stored in the absence of their husbands that which Allah ordered to keep. (Women, 34).

reported that the Prophet (peace and blessings of Allah) said: If a woman performs the five prayers, fasts in Ramadan, observes chastity and obeys her husband, it will be said: Enter Paradise through the gate that you wish!". Ibn Hibbaan.

Pass that the Prophet (peace be upon him) said. "Your wife will be from among the companions of Paradise, if they are loving, giving birth and caring for their husbands. And if such a woman would be giving your husband, put your hand on his arm and say, "I will not sleep until you become pleased with me." Ibn Asakir.

In the collection of hadiths of Imam Ahmad and an-Nasai it is also reported that Abu Huraira told me that the Messenger of Allah (peace be upon him) was asked: "Which wife is better?" He replied: "The one who pleases her husband when he looks at her, obeys him when he commands her, and does not contradict her husband if he doesn't like something in her or in how she spends his property."

the Sister is a Muslim! Check, do you have such lines, and if not, then try to buy them in order to gain the pleasure of Allah. Do it for yourself, your husband and your children, for a peaceful and happy life on earth and after death.

Once the Prophet (peace be upon him) asked some women: "do you have a husband?" She replied, "Yes." He said, "if he was Happy with you?" She replied, "He is angry only at the fact that I can't do anything." Then the prophet said, "watch him because he is your Paradise and Hell".

it follows that the righteous wife should be:

Related topics
Dec. 30, 2018 How the Islamic Months & New Year Works Dec. 15, 2018 (Hijama) Cupping Therapy: Remedies from the Sunnah Dec. 2, 2018 Historical Mosques around the World
Sign in Sign up
quick sign in via
Password
recovery
Excellent! The
Go to e-mail