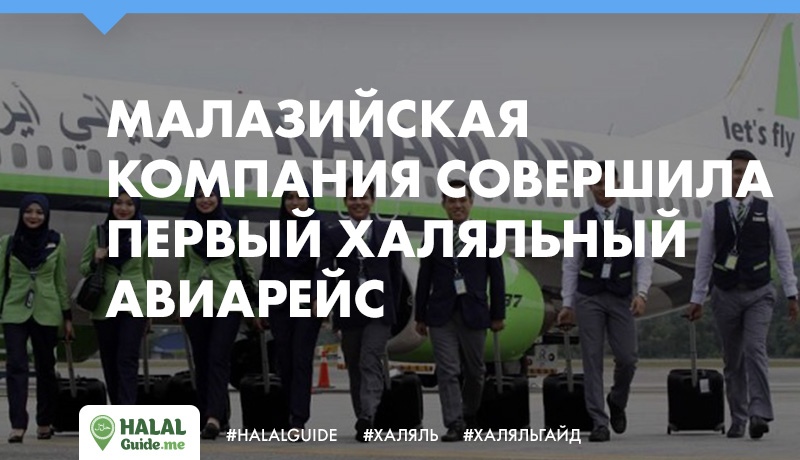 Before takeoff aboard the plane said a prayer. The entire crew consisted of Muslims, form for flight attendants served the hijab. However, the same requirement was made to the passengers clothing. The food on Board was the only Halal-certified, alcohol is not served, and its use was strictly forbidden.It is known that in the coming year the same flight as its customers will be offered the airline Firnas Airways, based in the UK.In September, Turkish travel company Fusion Tour invited its customers to participate in the first Halal cruise on the Aegean sea. On Board the ship were banned alcohol and pork. Men and women worked in separate gyms, spas, Turkish baths and prayer rooms.Russia also plans to launch a special tourist program for guests from the Gulf countries.