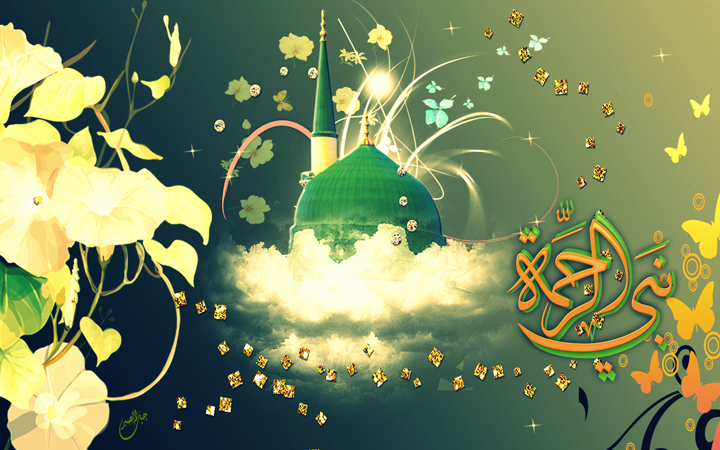 this year the mufti of the Republic of Tatarstan Kamil Hazrat Samigullin organized Mawlid an-Nabi in Mosques Cineclick.

read More about the celebration of Mawlid an-Nabi: A significant date in the history of Islam is usually observed on the Muslim calendar on the night of the 12th day of Rabi 'al-Awal. In different Muslim communities, Mavlid is treated differently - some consider him a forbidden religious rite, and some are an acceptable innovation. The Prophet himself and his associates [the Sahaba], scholars of the theologians of the first generations, the four great Imams did not conduct Mawlid and did not distinguish him in any way. The birth of Muhammad began to be celebrated only 300 years after the arrival of Islam. https://www.youtube.com/embed/M2MnhkB9tiQ" frameborder="0" gesture="media" allow="encrypted-media" allowfullscreen>