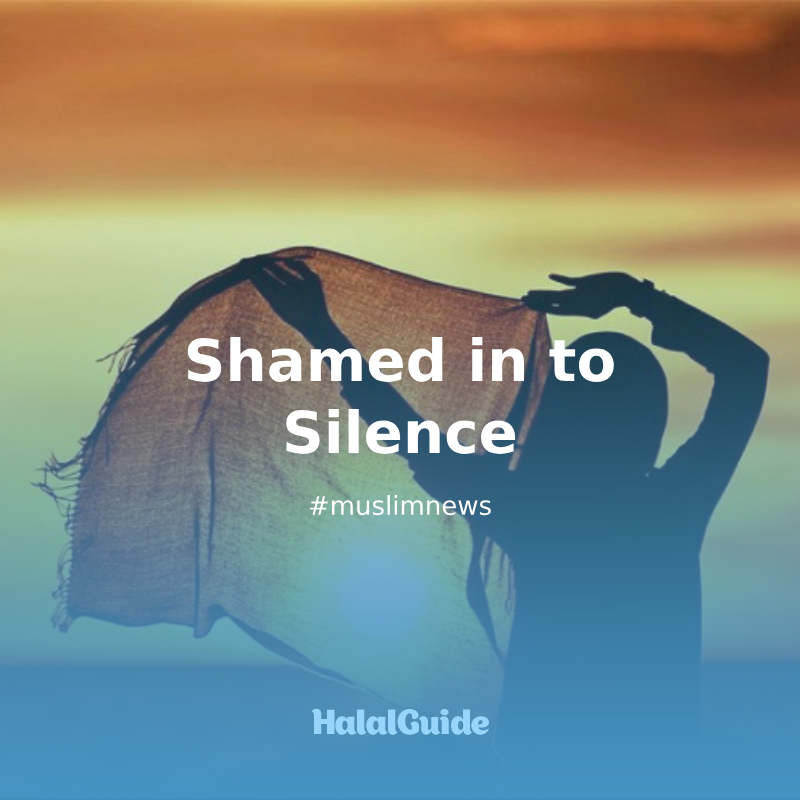 It's a common scenario; men shouting, men debating, men playing and men watching. Watching how the boys are being boys, and girls are being girls. The aunties come in serving the tea poured in fine china, and share several plates of snacks consisting of meat and chicken samosas for the men, as they camp in the living room for the rest of the evening, laughing and mocking the failing politics back home, as if any of their say makes a change.

The women clear up the kitchen, tidying the pots and dishes of curries away for tomorrow, its an admiring spectacle of team work between the young nieces, aunties and grand daughters. Once they're done for the day, they migrate to the master bedroom to continue their gossips.

A popular topic along with the gossip and politics is their children. Complaining, moaning and eventually, pardoning. Too often, the conversation will flow like this:

"My son is dossing around, you know - staying out till late, he shows attitude to his mum, doesn't want to work, he doesn't see how serious life is getting". All the men around will agree, join in the complains, "mine started smoking, no shame!", "my one kicked out of college! Useless!" and another popular one, "my one says he wants to marry his white girlfriend! Stupid nonsense!"

They would all shake their heads, sigh and raise their hands in defeat reasoning,"listen, they're boys, its the age and the society now ... let them be, give them two to three years and they'll just grow up to understand when they need to." This is all it takes for the elders to pardon the sons and boys of the Asian household.

Unfortunately, the conversation wouldn't be so calm if the same criticism were regarding the girls. Gender double standards is both an expected, and an accepted treatment rarely articulated between the elders and the youth. Even within the British South Asian communities and households, it's an undying ideology girls feel obliged to behave according to as it has been subconsciously ingrained in their minds since young, and if they dare go against it, it'll be too shameful and troublesome to handle. Although painful, at the end of the day, 'it's for their own good.'

Twenty year old Afreen Ahmed, a nursery play worker, talks of how it all began in subtle ways, then growing up, things became too conspicuous. Her father is a British Bengali who married her mother in Bangladesh in 1993 and returned to London in 1997 to give birth to Afreen, their first child. She grew up with her brother, Syed,17 and grandmother who spends her day praying and watching the Bangla TV news.

Growing up with her brother, she noticed numerous restraints which were only reserved for her, despite her being the older sibling. One minor example she explained was the curfew during her college years, "He'd get to stay out an extra two or three hours later while I had to return home by 7 on the dot. Before leaving the house, I'd be quizzed with a million and one questions about who, what, where and why I was going somewhere, which got me lying most times. And I didn't feel guilty because I'd notice they wouldn't do the same with my brother." She confessed how it made her question their trust, and feel degraded as she'd watch her brother leave without a fuss. If she ever did dare to complain in frustration, they'll remind her to be happy with the freedom they're allowing her to have in comparison to other girls her age in the community and wider family. 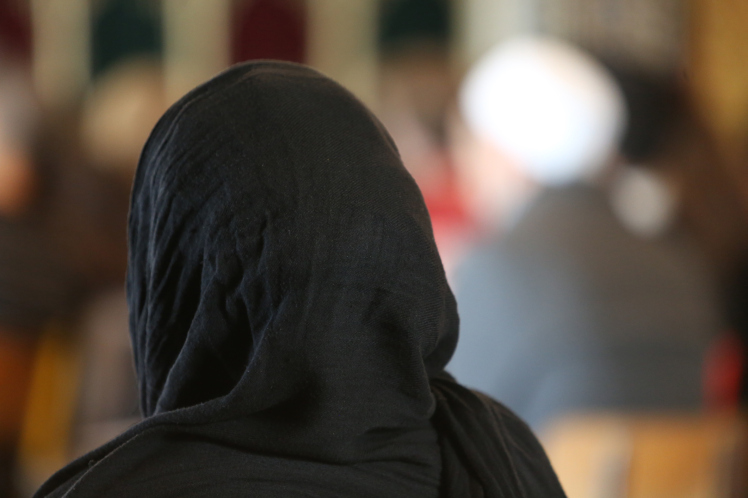 "It always came down to me being a girl, so it's like I'd get annoyed at myself for being a girl at times." Afreen did take pride in her parents strive for the best education for both their children, " they always made sure I was performing my best at school, I always had the same opportunities as Syed in regards to education," yet again, she spoke of the trivial matters which indicate there is a bias environment in her own home, "I'd be doing my assignment, and Syed would be playing on his ps4, but they'll always call me to help tidy the house or cook or entertain the guests, not him because 'he's a boy', as if that's meant to explain and justify everything."

She understands it's not an approach they take with an intent of subjecting the women to men or, to devalue their dreams, it's done as a precaution to keep the women 'safe' and 'honourable' when in fact, it could be doing the reverse.

The females of the household tend to learn how to carry out all the chores before the males. Sana Begum, 19, a British Bengali Literature student, shares the reasons her mother tries to comfort her with every time she attempts to address the gender bias she struggles with too, "It'll prepare you for your marriage, your in laws will be impressed and you have any trouble, you'll thank me later when you have your own kids." It's a 'golden advice' most South Asian girls have heard and been  burdened with by their late teens. And it's a mentality subconsciously ingrained only in the females, Sana explains her opinions, "I support teaching useful skills from young, it teaches responsibility and etiquette however, it should be practised and learnt by both girls and boys, but this doesn't happen in most Asian societies and households because, they see it as the girls duty." She elaborates how watching the girls and women do everything in the house whilst the males get away with everything, and have everything their way establishes a sexist outlook in the men from a young age, and it just leads to one harsh behaviour to another as they grow up with this perception.

Speaking to a Amina Miah, 22, a British Pakistani make up artist, she opened up about being a victim of sexual assault by a member of family, however, in order to keep her reputation 'honourable' and 'sound', she was advised to stay silent to save the shame. "It started off with sexual comments he would message me in response to my instagram pictures. I ignored the messages till it got too vile and blocked him. Then one day, we attended the same wedding where he tried talking to me several times, I saw from the corner of my eye he was watching me while I was eating and talking to people."

Amina explained how she inquired her mother about the family member about the inappropriate behaviour once before nevertheless, she was told to simply ignore it. Riled up, she continued, "It was time to take pictures as a big family with the bride and groom on stage, I noticed him come towards where I was standing ready to pose, I couldn't move anywhere as the photographer instructed I stay in my position along with the rest of the bridesmaids. So he stood uncomfortably close behind me, and touched me. Touched me three times."

Amina's tears and anguish after the violation wasn't enough to convince her mother to speak out. And seeing her mums silence kept her silent too by not uttering a word to anyone in the family about him and his crimes.

This misogyny that has manifested in households is prevalent and clearly seen in daily familial and societal behaviours. Boys growing up getting away with murder from young whilst witnessing the special treatment can have a dangerous and long term impact on them and the people around them.

Re-affirming this predicament, Ziaur Rahman, 21, an accounting and finance student, describes the ways he intercedes when his sister, 17 is pressured in to certain situations due to her gender. "My dad tried changing her mind about going to university because he didn't think it was really important or useful for her as a girl, but I disagreed and told him to let it be her decision to make. I also notice how my mum would be calling my sister from upstairs to help her cut onions when I'll be sitting right next to her not doing anything so I'll tell her to stop calling her unnecessarily when I could just quickly help."

He admits there's a heavy presence of gender double standards in South Asian families and it needs to change. It may not be an adversity every female face but many South Asian families have a certain standard and reputation for girls to uphold throughout their life and therefore, apply restrictions on them, while letting the boys have an excessive amount of freedom while turning a blind eye on their displeasing actions.

This way of thinking allows misogyny to seep into the standard household management, ultimately resulting to destructive mentalities to be planted in to the younger generations minds. A great progress may have been made from the past in breaking stereotypes and gender double standards, but further effort is in demand to educate and stand in solidarity in promoting women’s rights, because they are human rights.