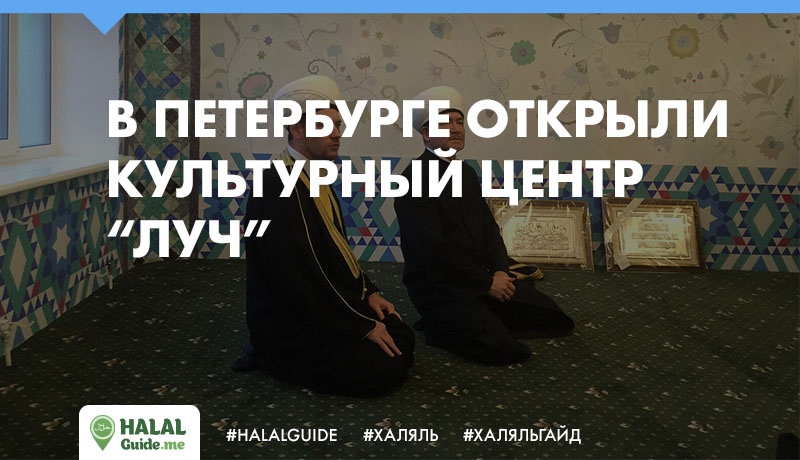 Muslims and Tatars of St. Petersburg will be able to visit the new national cultural center, opened last weekend in the Red Selo. At the opening of the national cultural center "Luch" was attended by the head of the St. Petersburg mukhtasibata, municipal officials, a representative of the clergy, the right to cut the symbolic red ribbon was given to the Chairman of the DUM of the Russian Federation mufti Sheikh Ravil Gainutdin. The new center will Muslims be able to engage in education – to attend classrooms, national-cultural groups, a library, learn to cook national dishes, to sew national costumes. In addition, it will be possible to celebrate the religious holidays, weddings, funerals, birth of children, to attend lectures on the history of Islam.