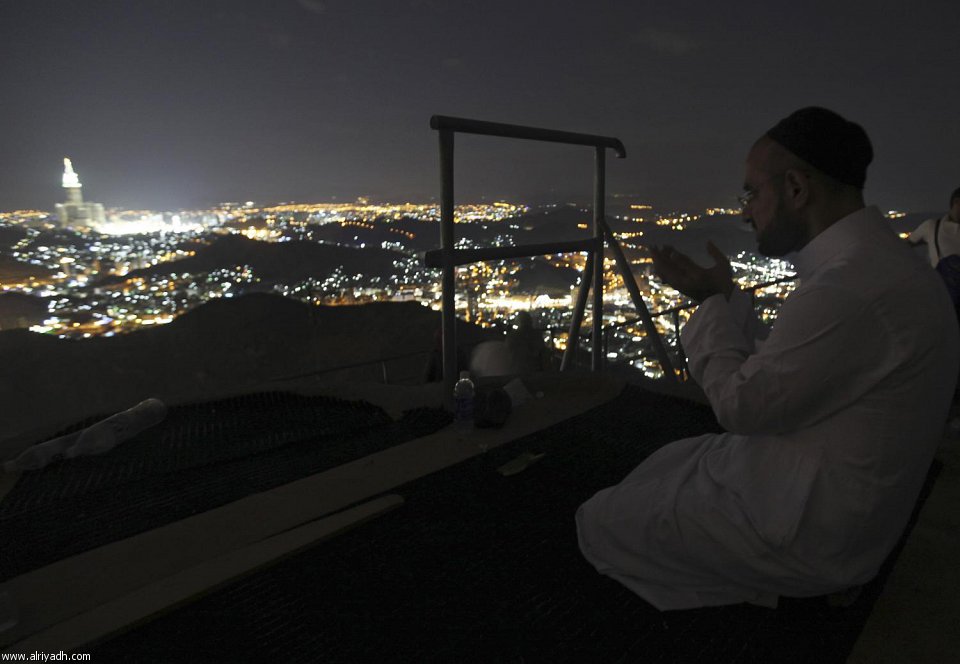 The Night Of Bara'ah
15 Shaaban
The night of bara'ah is the Holy night that begins the 15th of the month Shaaban. In Arabic the word "Baraat" means "purification". It is re...
Description Как праздновать Remind Share
Открытка на праздник 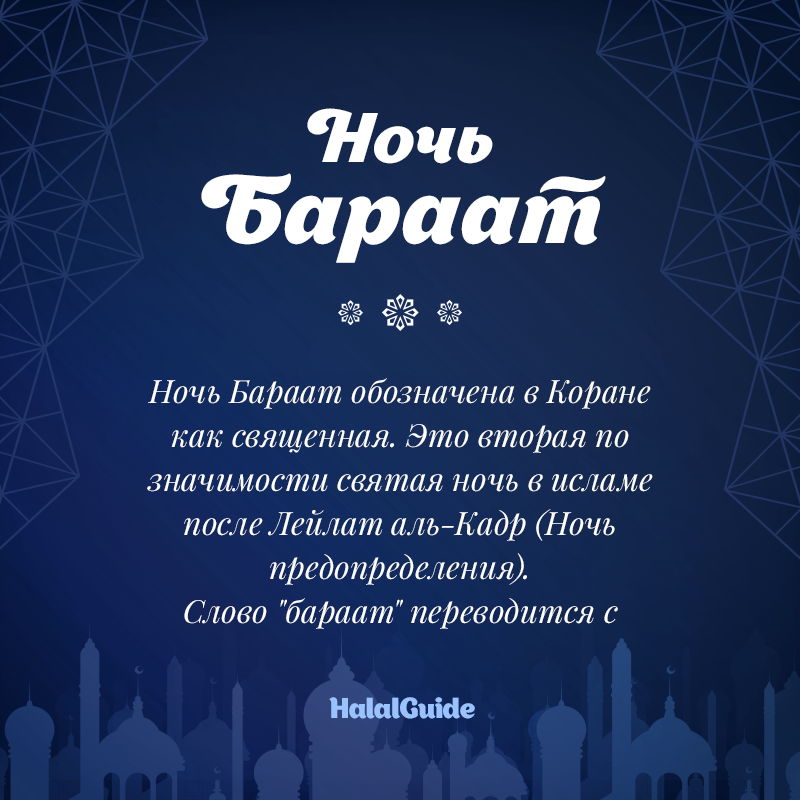 Отправить открытку
Download Share
Описание праздника
The night of bara'ah is the Holy night that begins the 15th of the month Shaaban. In Arabic the word "Baraat" means "purification". It is reported from the words of Abu Musa al-Ash Ari, Topolanek of Allah said: "Allah looks at his slaves during the night, which is in the middle of Sha ban, He forgives all his creation except for the polytheist and envious villain" 4 . It is reported that Usama Ibn Zayd said, "One day I said, "O Messenger of Allah, I do not see that in any month you fasted more than a Month in the bath" To which he replied: "It is a month between Rajab and Ramadan which is neglected. It is the month in which the deeds ascend to the Lord of the worlds, and I wish my business was ascended at the time when I am fasting"
Традиции празднования
On the feast of the believers turn to Allah, ask him to forgive sins, beg forgiveness and mercy of Allah. They analyze their lives, their deeds, repent of their sins. Muslims also forgive old grudges and I apologize to those whose abuser they have become. It is believed that the reason believers should get rid of anger, pride, bad thoughts and hatred. In the Night of bara'ah Muslims wear clean festive clothes, read the Quran and go to visit their parents. This night it is customary to perform good works: giving alms to the poor, help the needy, to treat children with sweets.
Upcoming holidays
View All
Sign in Sign up
quick sign in via
Password
recovery
Excellent! The
Go to e-mail