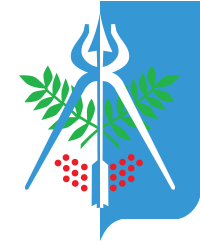 The name of the city derives from the name of the river IZH (UDM. O), on the banks of which in 1760 was built by the Izhevsk ironworks and founded a settlement. The origin of the hydronym remains debatable.Officially, the settlement was known at different times as the Izhevsk plant (1760-1918), Izhevsk (1918-1984, 1987—present), Ustinov (1984-1987). Also used the Russian forms: IZH, Igawa

Discover everything
Halal around the world
with HalalGuide

Get everything all on one
place: halal-friendly hotels,
holidays and tours