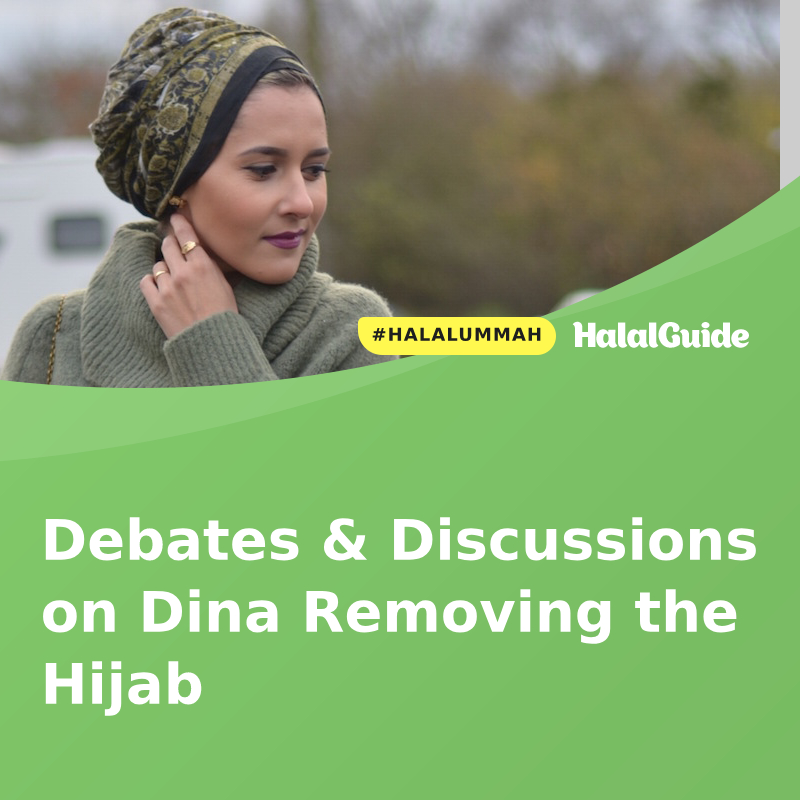 She is, hands down, one the most successful YouTubers in the Hijabi fashion community; an OG, Dina Torkia. With 1.4 million followers and over 800,000 thousand subscribers worldwide, it’s safe to say, shes a social-media sensation!

On October 30th, the 29-year-oldmodest fashion blogger,took to Social media - as these bloggers and vloggers so diligently do, to announce her recent decision in removing the hijab and the reasons why despite years of advocating it is a crucial part of her identity as a British Muslim female.

As anticipated with the explicit label ‘hijabi cult’ in her post to describe the hijabi community, the internet did what it does best; make noise. A lot of unnecessary noise.

Narrowing it down - the Muslim internet users.

They took to Twitter, Instagram, and several writing blogs to respond and express their melodramatic opinions; some attacking, some defending and others condemning both the attackers and defenders.

Here are some examples: 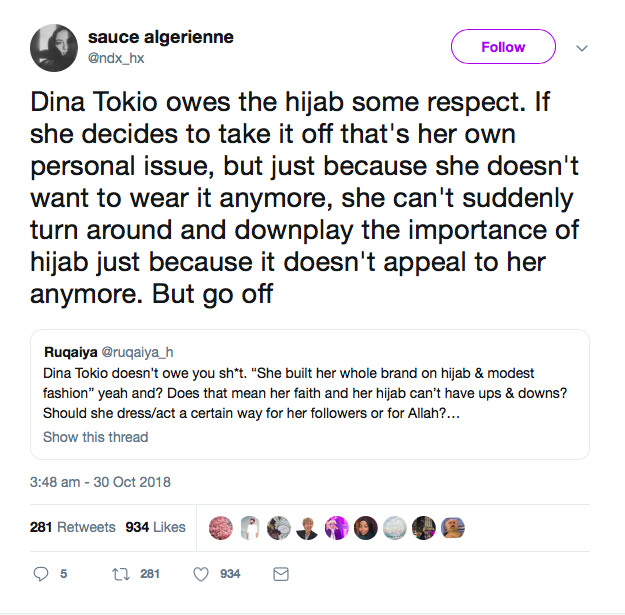 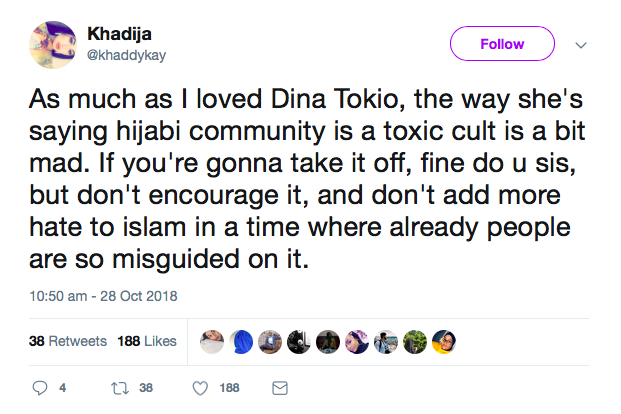 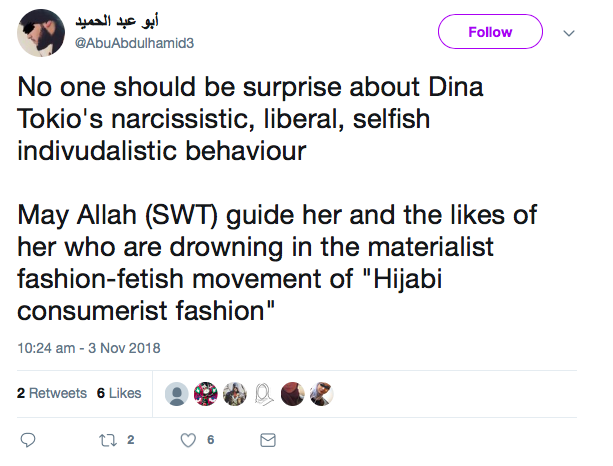 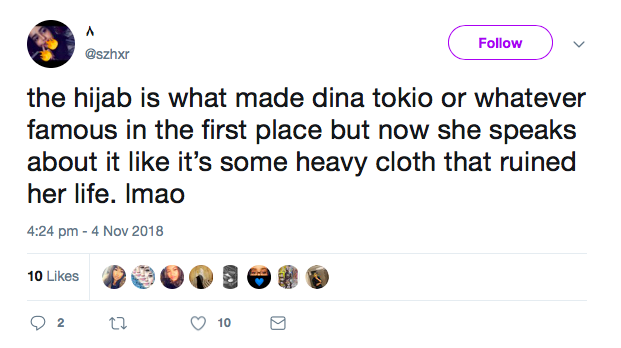 The attention this blogger has been getting for removing a cloth from her head is extraordinary in comparison to the attention starving children and families of Yemen have been receiving. The extreme condemnation Dina Torkia is facing, and the uproar it has caused so much so, that even the BBC has approached individuals such as Nafisa Bakkar, co-founder of Amaliah, to share her impression on the sensitive topic. It’s remarkable as well as extremely disappointing and embarrassing. Where is such united energy when there is a demand to voice out on the famine and war destructing Yemen and Syria. 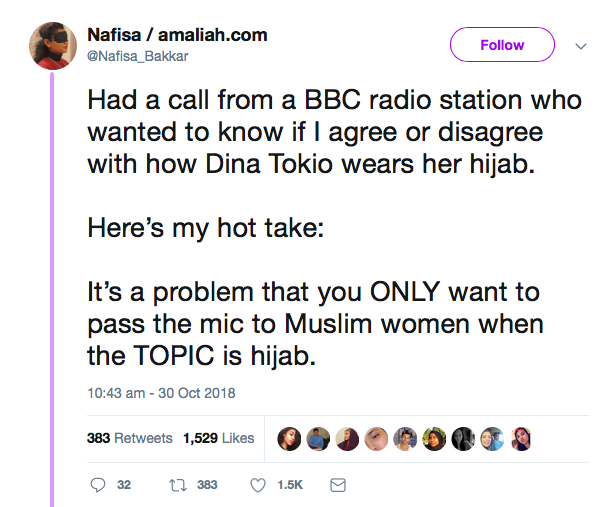 Many debates have arisen from this news. Muslim hijabis have shut down males from commenting on the dressing of women and many have also highlighted the increased struggles of covering with the hijab.

To strip the person completely off a character such as modesty, and to belittle their years of advocacy for different campaigns and works is not right, and most definitely not Islamic.

But what many have failed to do, is to make excuses for her, a respected act encouraged between the Muslims.

Hamdun al-Qassar, one of the great early Muslims, said, “If a friend among your friends errs, make seventy excuses for them. If your hearts are unable to do this, then know that the shortcoming is in your own selves.” [Imam Bayhaqi, Shu`ab al-Iman, 7.522]

Speaking to Zahra Rahman, a Halaqah teacher, who has been a long-term subscriber and follower of the blogger, explained:

“I used to find her really fun and interesting to watch but she kind’ve lost that touch to her videos. It is her choice but it’s the mass of young followers she has that makes it all uneasy. She’s an influencer, and that’s a strong word. It’s a strong power which not many people have and therefore, a level of responsibility. But as it is for everyone else, it’s her choice, she answers to Allah for her choices. The mockery and attacks she’s receiving online is not justifiable, there’s always alternative and appropriate ways to advise and express opinions.”