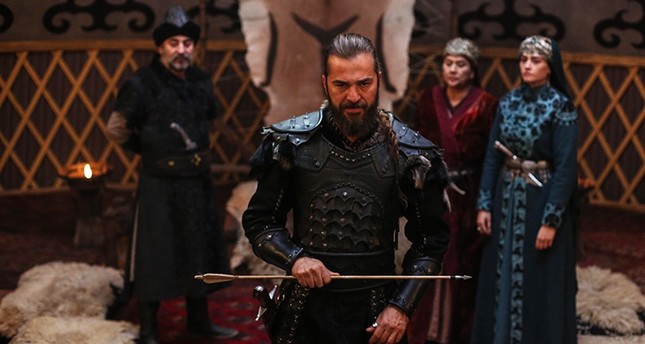 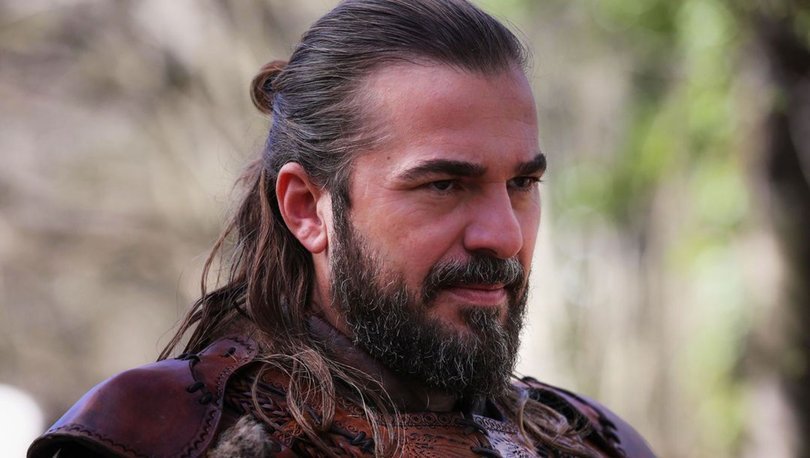 Dirillis: Ertugrul  translated as Resurrection: Ertugrul) is a historical Turkish television series. The show explores the history of the Oghuz Turks and the Muslim world before the establishment of the Ottoman Empire.

The show has been dubbed as the Netflix’s “Game of Thrones Rival”. Set in the 13th century, it shows the life of the Muslim Oghuz Turks with Ertugrul being the main character and the father of Osman I, who was the founder of the Ottoman Empire.

The major reason behind it is because the show is more than cool costumes and vintage cinematography, it’s a historical fiction centered in the Muslim world. In the midst of movies and series where Muslim men are portrayed as the terrorists and women as docile and oppressed, Ertugrul shows Muslim men as well as women as sophisticated warriors and scholars.

A TV show that could all be entertaining, clean, educational and spiritually motivational and enlightening? really, truly exists? yes, Dirillis: Ertugrul.

Continuing the theme of language, one of the things you pick up very early on is the constant display of reliance, gratefulness and glorification of God. Whether it is in the heat of battle or sitting down for a meal, being afflicted by illness or looking for a way out of a predicament, the remembrance and praising of God is always in the hearts and on the lips of these characters. Each episode explores themes of deep corruption, minor error, growth, strength, and faith.

It’s one of Turkey’s biggest ever shows, generating massive ratings in its native country. And in pure duration terms, it’s even more epic than Game of Thrones, with episodes of Ertugrul running to as long as two hours.

Season one consists of 76 episodes – over 50 hours of content. And that’s just the first series: season two is 103 episodes in length. All in all, there are four seasons of Ertugrul to binge your way through. The third and fourth may not be on Netflix at the moment; season four is still ongoing in its native country, and is the longest yet. When they do make their way to the service, it’ll be the most epic binge-watch imaginable.
Despite it being compared to The Game of Thrones, the Ertugrul series are much more effective since it is a based on real history, the story feels more authentic and resonating. What they didn’t spend in lavish backgrounds, thousands of extras and set pieces like in Game of Thrones, they more than made up for in storytelling and allowing the viewer to travel along without effort.

In addition to seeing characters observe Islam in a way that is familiar to many of us, the show also has it’s Muslim characters grapple with still-relevant themes, such as the unity of the ummah (global Muslim community), treating friend and foe with honor and chivalry, having pure intentions, keeping promises, humility and modesty in the face of glittering wealth and power, respect for family, working for justice while having tawakkul (trust) in God’s ultimate plan. In fact, while the show is set in the 13th century, the lessons it’s characters learn are obviously meant to educate, excite, encourage and empower a modern Muslim audience,

The women in this show are not your typical damsels in distress: In addition to Mother Hayme, Halime Sultan, Aykiz, Leyla Sultan, and Isadora are consistently portrayed as brave, astute, nuanced and strong. Sweet Gokce and Eleanora are shown to be kind and steadfast. All these women are shown as capable warriors fighting for their truths, even within the limitations of the patriarchy.

Turkish series collectively encourage foreign understanding and interest in Turkey, reinforcing its broader political outreach. The series help populations whose ancestors were living under Ottoman rule to remember their common past with Turkey.

Timur Savci is the owner of the TIMS Productions, one of the leading Turkish production companies and exporters of television dramas. He says the production of television series is injecting money into the wider Turkish economy: “The series play a unique role in Turkey’s export sector, we shouldn’t forget this fact,” he told TRT World. “We don’t use any materials from overseas, the production is 100 percent Turkish-made.”

Dirilis may just be a TV Show – but TV shows create culture and revives sentiments lost.

“Justice is the soul of unity.”