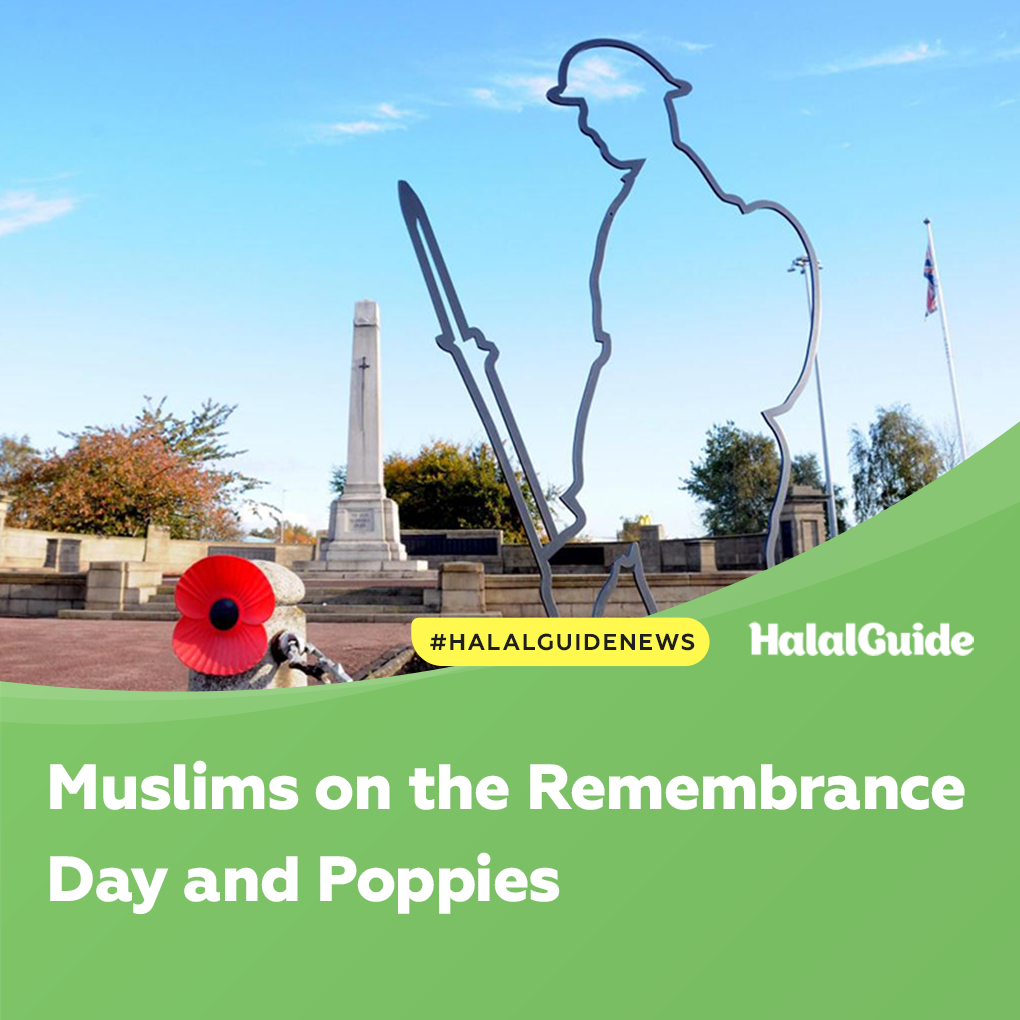 Let’s start off by explaining the purpose of Remembrance Day/Armistice Day, what is this day exactly all about?

It’s a day marking the ending of World War One in 1918. Every year on the 11thof November, a two-minute silence is held in Britain at 11am to commemorate the millions who died at war.

Why are the red poppies worn?

The popular worn paper poppies symbolize the lives lost and given up during the war therefore, millions of volunteers take to the streets and shops to hand out the poppies produced by the Royal British Legion to the members of public to make it a shared moment. Moreover, it wasn’t always made out of paper, it used to be made out of silk!

The reason it is particularly the red poppies which are used is due to it being the flowers to grow on the battlefields after war had ended.

It’s days people also make extra effort to be charitable, donations are raised for servicemen, women and families who are still alive and have been heavily impacted by the conflicts of the wars.

Therefore, considering all these points, The Royal British Legion says: “We only ask you to wear it with pride”. And it’s a suggestion many Muslims and others living in Britain have a problem contributing to and taking part in due to it being a tool to possibly promote and glorify wars, which the following questions posed by the journalist, Assed Baig, suggests:

… We have whole-heartedly bought into this premise that soldiers are sacred, and their role should never be questioned. I for one cannot accept it and must see the world in a much wider context. Rich versus poor, ruling elites versus the proletariat, the politicians versus the people, big business versus the indigenous people, the well-armed Western soldiers versus the rag tag resistance of Iraq and Afghanistan. 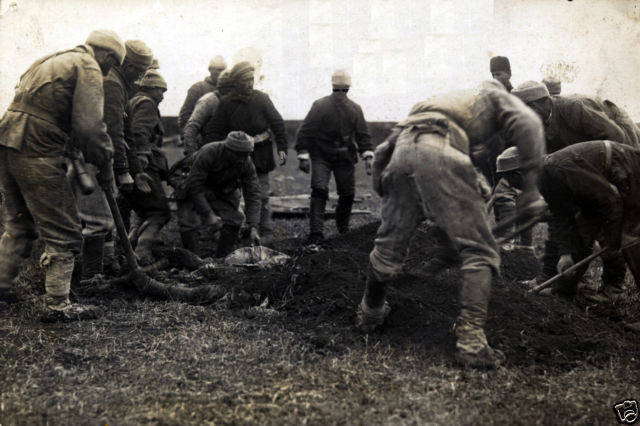 On the other hand, many Muslims in Britain are challenging this concept by establishing ways to participate in the remembrance such as ‘The Muslim Experience’,a non-profit organization set up in 2012.

What not many people are aware of, are the hundreds of thousands of Muslim soldiers who had actively taken part and fought for the allied cause during the First World War – around 885,000 according to the statistics shared by the British Loyal Legion. Many of whom who had sacrificed and died for Britain.

It’s a point neither acknowledged nor celebrated greatly even though, it could be an effective way to counter Islamophobia and anti-immigrant narratives in Europe and North America. Instead, the far-right extremists love to repeat screenings of other extremists burning poppies and spitting on them’ an effective way of enticing hate.

This year, a new campaign ‘Remember together’ had been launched in the UK from to unite members from different religions and ethnic backgrounds who fought for Britain in First World War. It’s an initiative supported by politicians, faith leaders and charities as it brings light to the rarely mentioned service and contributions of Muslims and other faiths.  These Muslim men helped Britain fight two world wars and are a significant reason why there are 2.71 million Muslims in Britain today.

However, not many Muslims will agree with celebrating the Muslims participation as the war was fought against the Ottoman Empire. But looking from the perspective Nichola Tayla states in her article ‘Remembering the Muslims Who Have Fought for Britain in World War I’, that if any able men refused to cooperate in times of war, they would have been shot for treason despite Britain’s habit of invading and colonizing countries.

Taking in to consideration all these points and concepts, it has resulted to many heated debates on whether the Remembrance should be celebrated or loathed, and whether wearing the red poppy is symbolizing respect or rather something deeply sadistic.