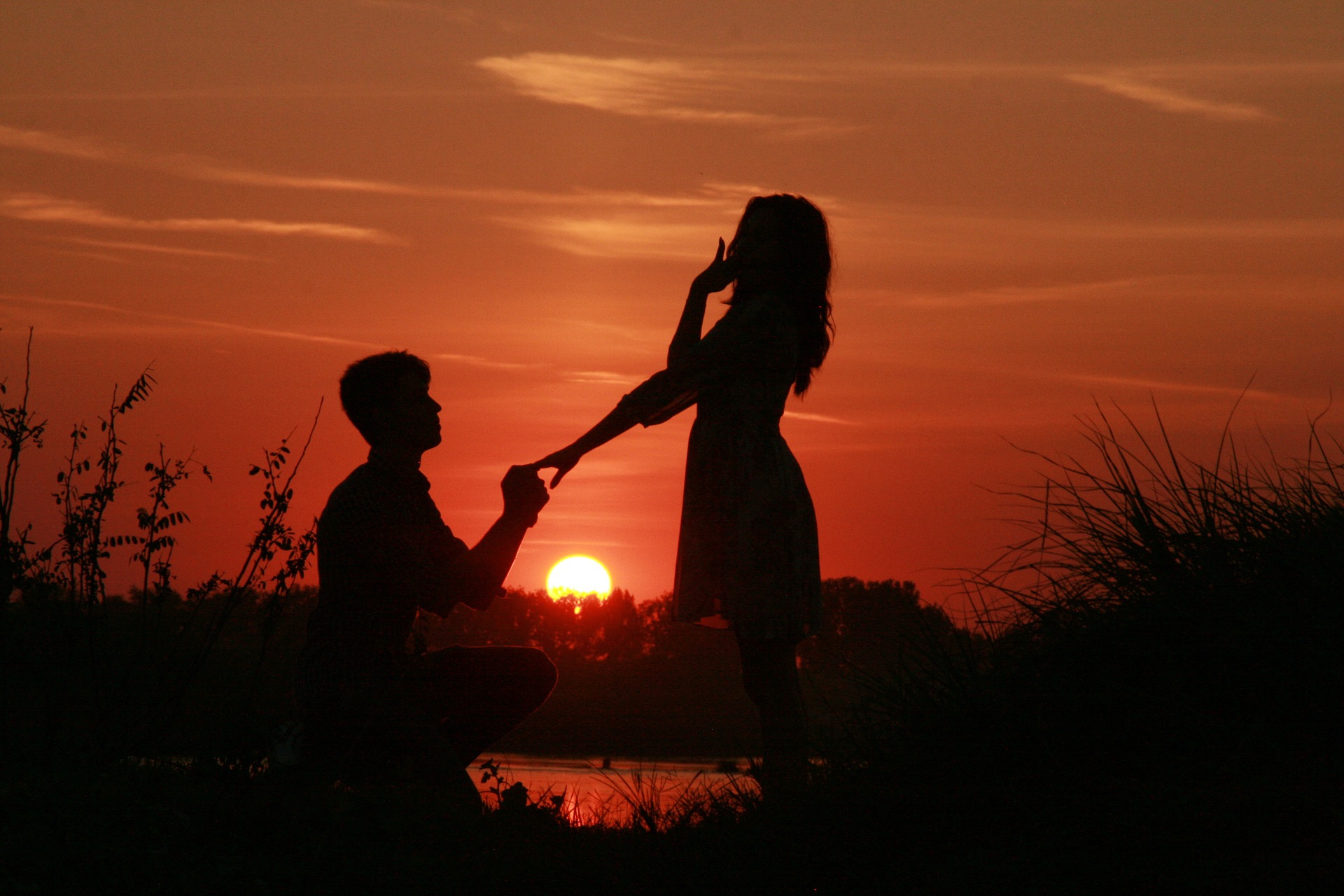 Are you a single Muslim actively searching for someone to marry but are struggling to find the right one for you? Have you found a potential partner and you think it’s going to lead to marriage, but then suddenly they turn you down? In a world full of mobile apps targeted at single Muslims, such as muzmatch, singlemuslim and muslima, you’d think it’d be easier than ever to find your perfect match. In theory it makes sense; you have a plethora of men or women to choose from, you can read a person’s profile before speaking to them, and if it doesn’t work out, you can just move onto the next person. Finding Mr or Mrs Right is a piece of cake!

Unfortunately it’s not as easy as that. While these apps are successful in allowing two unknown people to meet and eventually marry, when you consider the millions of people have signed up, the success rate isn’t incredibly high. But that’s not to say that it's the apps’ fault. This may surprise you, but the problem may lie with you. Here are some of the mistakes you might be making as a single Muslim.

With most of the apps that are available today, you can view a person’s profile picture before even talking to someone. Therefore this is the first thing you see and ‘know’ about them. Have you ever received a message from someone and, whether consciously or subconsciously, made an immediate decision on if they’re worth your time based on their picture? Or have you talked to someone online and when you finally meet them, they don’t meet the grand expectations that you had in your mind, and now suddenly you’re no longer interested. If any of these situations sound familiar, you’re probably a little too picky.

It’s definitely crucial to have a list of things you can’t budge on, such as how you’re willing to be treated, or the fact that you don’t want to be with someone rude and self involved. But superficial things such as looks shouldn’t be high on the priority list. Remember it’s possible to fall in love with someone’s looks as you become attracted to their personality. Also remember that marriage is about acceptance and compromisation, so if you find out your potential partner has an annoying trait or a minor flaw, consider whether it’s something you could look over for the sake of a happy marriage.

One of the reasons you may be struggling to find a spouse is because you’re not truly ready to get married. In most cultures, you’re expected to get married when you’re young. So once you’ve finished college or university, the panic starts to kick in and you worry about fulfilling half your deen. While getting married young is a good way to ensure that you are not tempted by premarital sex and other un-Islamic acts, it doesn’t mean you will be a good wife or husband. What’s more, as you get older you may feel like you need some physical and emotional companionship. But if you’re looking to get married purely due to loneliness, or wanting them to fill a void, it’s likely that it won’t work out in the long run. Yes, marriage should make your life better. But marriage is just an enhancement, not a magic spell that will fix everything in your life. You should get married because you want to, not because you need to or there’s societal pressure on you to do so.

Use your time as a single Muslim for personal growth. Explore a new hobby and work on any toxic behaviour traits you might have (don’t worry, we all have them). Spend as much time as you can with your friends, because once you’re married you probably won’t see them as often! Truly understand what it means to be a husband or wife, before trying to find your companion.

You don’t know who you are or what you want
This ties into the previous one. It can feel a little silly when someone asks you about yourself because you don’t know how to reply. However when we look at it from another perspective it can be disheartening when a potential match doesn’t know how to describe themselves. If you don’t know much about yourself, other than what type of degree you have or where you work, it’s going to be difficult to find someone who will want to marry you, because you're not showing your true personality.

- Marriage: What does marriage mean to you? Why do you want to get married? What are you looking for in a marriage? What are your deal breakers? Do you want children?

Being secure in who you are as a person will have drastic affects on the type of people you will attract. Knowing what you expect from a marriage before getting into one, will also help you figure out whether someone is right for you a lot sooner.

However, there’s no point in knowing all of these things about yourself if you’re not communicating it to your potential partner, and you’re not learning about them. It’s the best feeling in the world when you find someone that you connect with many ways. You both have similar interests, have the same sense of humour and genuinely enjoy spending time together. But keep in mind that you need to make sure a marriage would work logistically in the future too, because there are some things that are a deal breaker in a relationship when compromisation isn’t an option. An example of this is when a woman wants to live with her husband in their own house when married, but the man was expecting her to move in with her family. Or maybe the man doesn’t want the woman to work, but she thinks differently.

Relying on the chemistry between the two of you isn’t enough. Once you get an inkling that your relationship is heading towards marriage, you should discuss serious matters. Because if a big red flag appears, it’s best to end the communication between the two of you as soon as possible, as there’s no point in being with someone that you know you’re not going to spend the rest of your life with.