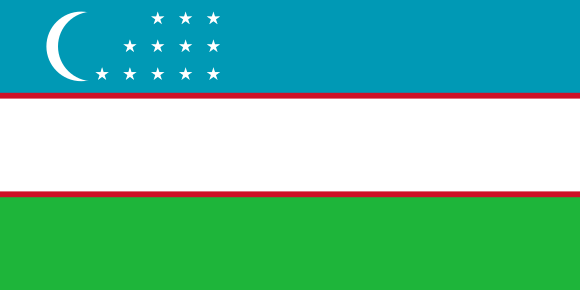 Tashkent is the capital city of Uzbekistan. It’s known for its many museums and its mix of modern and Soviet-era architecture. The Amir Timur Museum houses manuscripts, weapons and other relics from the Timurid dynasty. Nearby, the huge State Museum of History of Uzbekistan has centuries-old Buddhist artifacts. The city’s skyline is distinguished by Tashkent Tower, which offers city views from its observation deck.