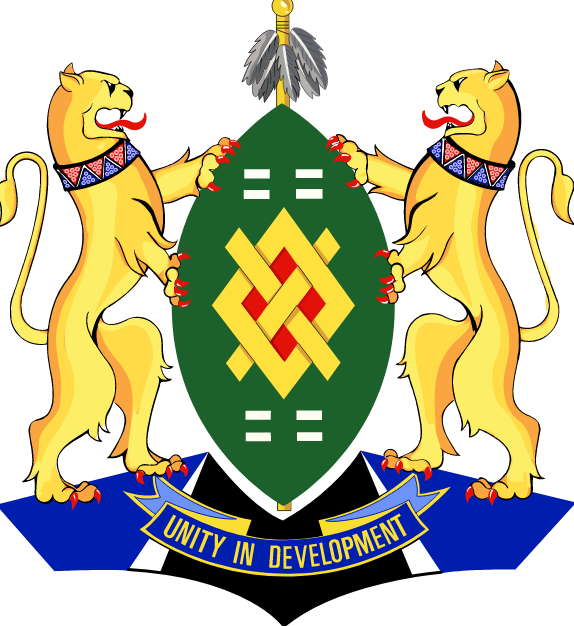 Johannesburg is the largest by population city in South Africa. The locals call it "Jo'burg", 'Jozi' and "Egoli". Johannesburg — the provincial capital of Gauteng, the wealthiest province in South Africa. The downtown skyscrapers that host offices of major banks, national industrial companies, transnational corporations, stock exchange, major hotels, etc. Sandton is the largest cultural and commercial center of the country. Particular attention is paid to the hotel-shopping centre Sandton San with luxurious rooms, an extensive network of restaurants and exclusive boutiques.District of Soweto is famous as the main arena of struggle of the black population from the apartheid regime. Here in the town of Kliptown, signed the Charter of Freedom and lived for a long time, Nelson Mandela.Amusement Park "gold Reef city" in the area of closed gold mines allows you to plunge into atmosphere of the era of the gold rush, when the city was first built. It is possible to descend into a real mine at a depth of 270 meters, and see the process of melting gold.Cradle of humankind — a world heritage site by UNESCO. It is located 25 kilometers North-West of the city. The Sterkfontein caves are famous for being the largest burial of hominids. Other attractions — tourism village Lesedi