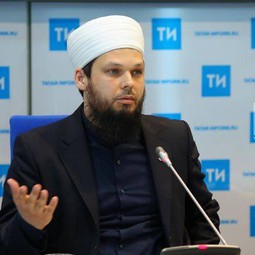 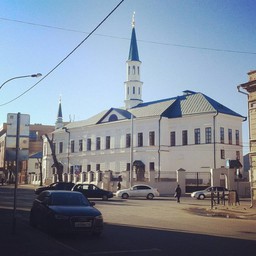 In 1999 he enrolled in madrassas "muhammadiyah", from which he graduated with honors in 2005.During the period of study in madrassas "muhammadiyah" worked as the second Imam of the mosque "Madina" in Kazan.In 2009, he entered the Istanbul madrassas to study the Koran. He graduated from madrasah in 2015, with ijazah (diploma) for the right to teach religious Sciences and Islamic law of the Hanafi madhab. Is a Quran-Hafiz.December 2015 at present running in the CRO – DUM of RT leading specialist of the Department for the study of the Koran. Fluent in Russian, Tatar, Turkish, and Arabic.