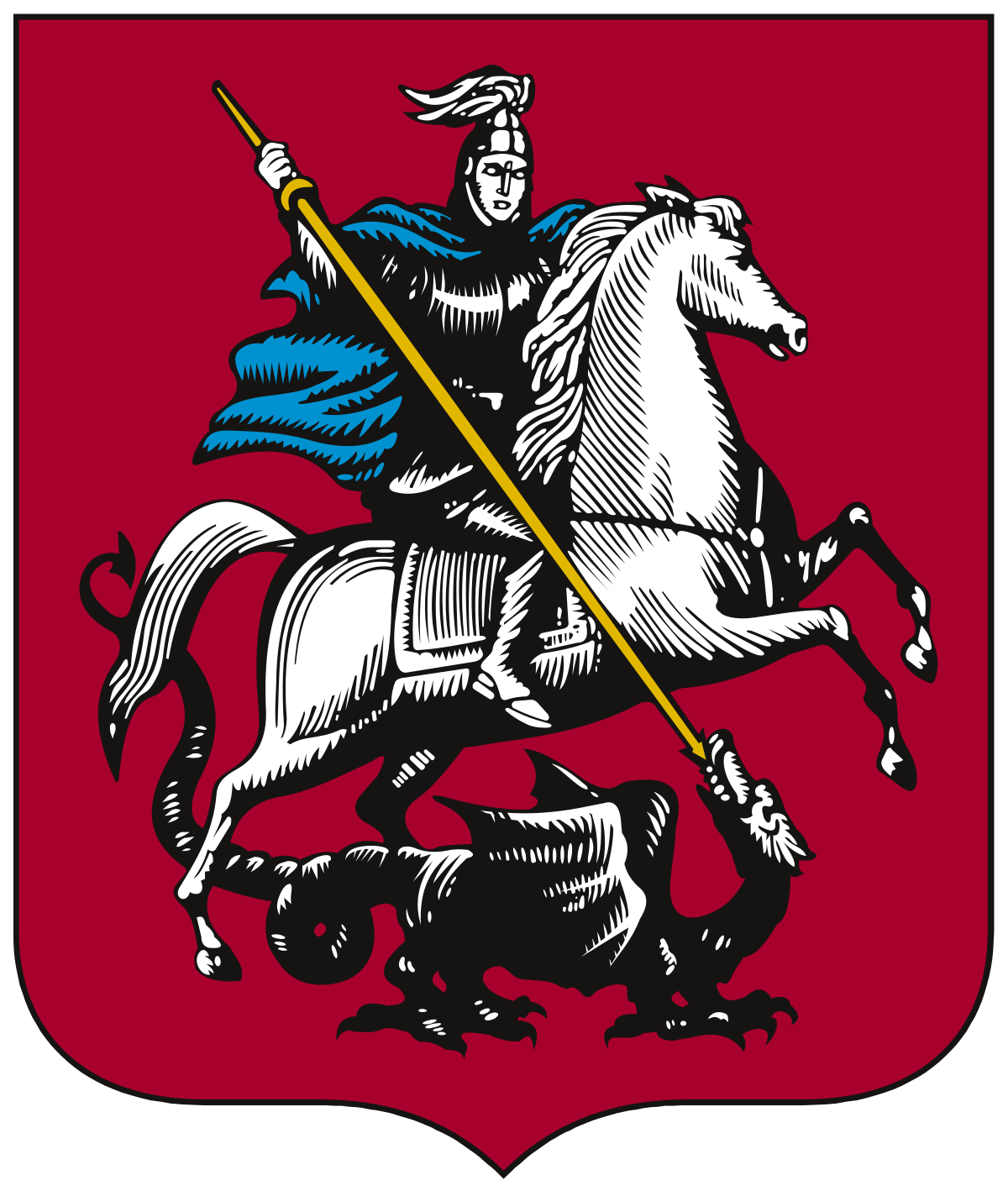 Today Moscow is officially home to about three million Muslims every year comes a huge number of labor migrants from Central Asia. A number of the followers of Islam is nothing but four (!) mosque. The lack of mosques intended to replace about 15 houses of worship, but that's not enough. More recently, at the time of the prayer, the Muslims began to allocate exhibition center, designed for 30 thousand worshipers. The rest of the time for performing the obligatory prayers, Muslims are forced to huddle in prayer rooms, Muslim shopping, Halal cafes and restaurants, Islamic organizations, and even apartments on rent which are added by visitors. Muslims, however, very active. The capital has about 50 different non-profit Muslim organizations. So, in addition to traditional Russian Islam educational institutions, charitable foundations and youth organizations, successfully developing Muslim social and political media, children's educational and developmental magazine, broadcasts first Islamic TV, Islamic radio, books published.

The tour is conducted in Russian language.

Spanning over eleven time zones and two continents, Russia is the largest country in the world with an array of rivers such as the mighty Volga, forests and towering mountains and a rich and at times tumultuous history stretching back centuries, the Land of the Ivan the Terrible, Peter the Great, Tsars, Lenin and Stalin is a truly fascinating place to explore.