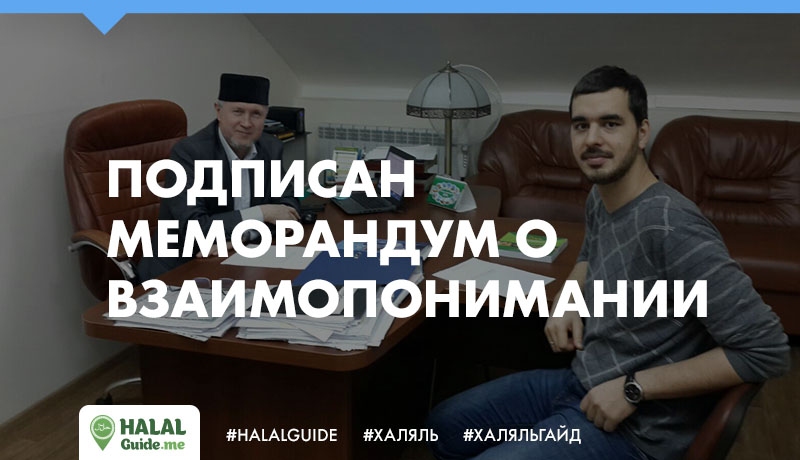 The Memorandum was transmitted to us contacts many certification authorities in other countries, and also a directory of Halal institutions of Thailand.Committee on standard "Halal" in the Spiritual administration of Muslims of Tatarstan was established in 2005 to monitor production and sales of Halal products, which began to develop rapidly in Russia. In order to avoid falling into the market of fake and counterfeit Halal products, in the same year the Committee on standard "Halal" in the DUM RT and JSC "Republican certification methodological center "Test-Tatarstan" (making the certification on behalf of the state of Federal Agency on technical regulation and Metrology of Russia) has developed "General requirements for the production and sales of products labeled "Halal" (HALAL).